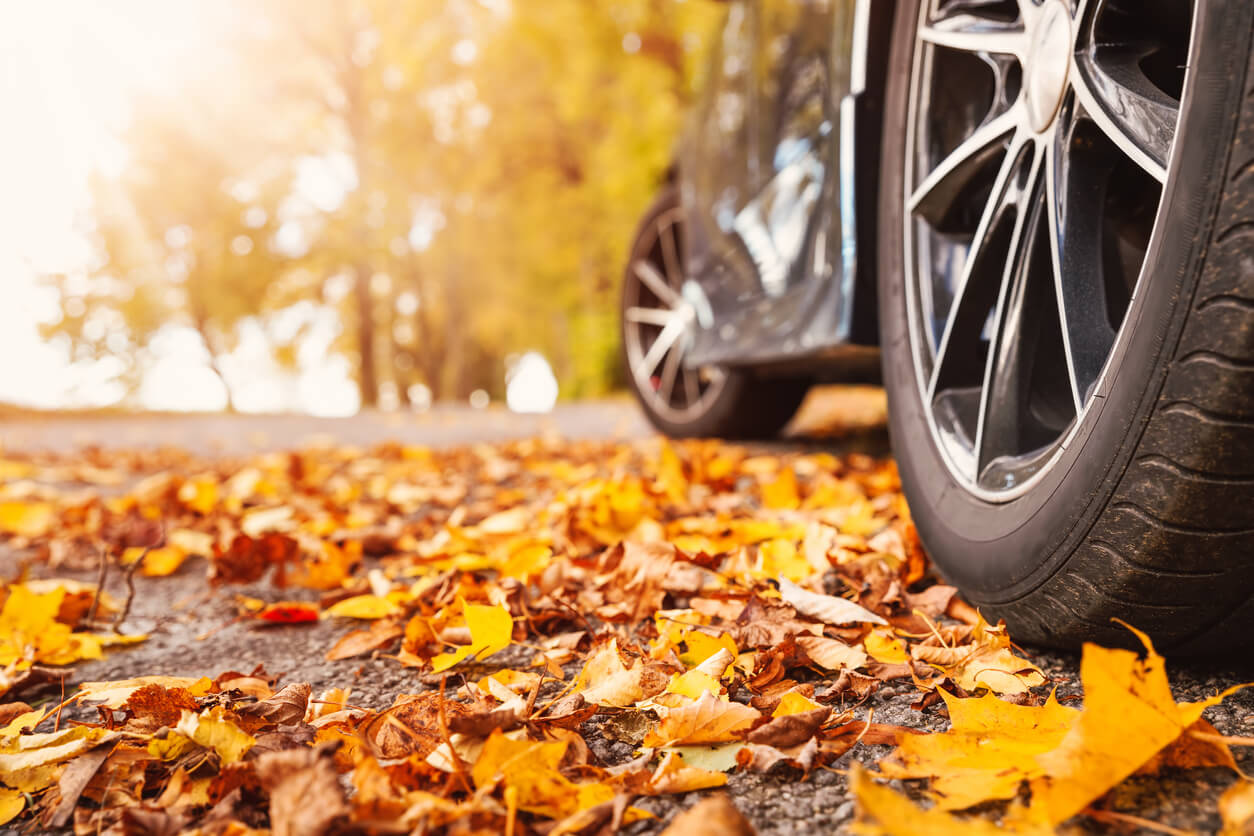 When the name garage has been around for so long, the idea that someone once thought a better title for it would be ‘Motor House’ seems quite absurd. Garage comes from the French verb ‘garer’ meaning ‘to shelter’ and entered the English language in the early 20th Century. The architect Charles Harrison Townsend disapproved of the term garage and suggested a more desirable English equivalent would be ‘Motor House’.

It goes without saying that ‘Motor House’ didn’t catch on as a name for the converted outbuildings of the wealthy when garages first started to appear as the habit of driving spread to the upper middle class over 100 years ago.

The first garage doors were single-hinged double barn-style doors opening outwards. The up-and-over door was the first innovation and was advertising in an American catalogue as early as 1902. These days garages are much more commonplace.